There are two kinds of money. We earn Work money through sustained work, effort, selling something. For Work money to exist, some specific work must take place between two points in current time. Work money includes currencies like dollars, UK pounds, Euros, Japanese Yen, and of course, Bitcoin (BTC).

The other source of money is Fictive money. Yes, said out loud, it sounds a bit weird but please stay with me. “Fictive” almost sounds like a medical condition, yes? Even so, while you may not yet have heard about Fictive money, it has already affected your life.

Where Is Fictive Money?

Governments can create Fictive money in seconds on an electronic screen. Fictive money has other names too, like quantitative easing. The author in me prefers Fictive: it's closer to Fiction and seems more honest. The trillions in Covid-19 stimulus is Fictive money, that looks and feels like Work money.

Money is money, right? At first glance, yes. A deeper look, and No, there are huge yet differences.

The Benefits of Fictive Money

Fictive money fixes the big government spending problems of the day. Massive amounts get injected into financial balance sheets in the blink of an eye.

Fictive money offers short-term solutions to otherwise hard to fix political problems. So while Fictive money is popular, its true cost is not understood until later. By that time, politicians have retired or moved on so can evade responsibility.

The True Price of Fictive Money

Over time Fictive money costs much more than its face value. Fictive money has two powerful traits that work together at the same time:

Those people who launch Fictive money know and understand its future effects. Populations love quick, neat answers and solutions. Yet, politics is the art of persuading a gullible, edgy, nervous populace. Fictive money works—for a while.

First Slow, Then All At Once

The first effects of Fictive money toxicity happen at a slow pace. Who notices stirrings, sour grumblings, when the sun is bright and times are good? Years can go by without much hint of the trouble to come.

Then out of the blue, all at once, one or more trigger reactions occur. Like a financial nuclear charge that erupts out of nowhere.

Shock and awe gets our attention. It creates political dithering one one end of the scale, and knee-jerk reactions on the other.

It's like a tsunami that once started can't stop until it has had its day and depleted its pent-up energy.

Fictive money has a cycle that starts with elation and political relief, then continues with pain. That's the true cost of Fictive money. But the story doesn't end there.

The Antidote to Fictive Money

There is an antidote to the economic effects of Fictive money: limited cryptocurrency. Sources like Bitcoin (BTC) and gold sit on the sidelines, waiting for time to catch up.

BTC and gold are immune to the long term affects of Fictive money. Still, gold as a store of financial value may erode over time once space-gold mining starts. What happens when rockets rocket non-stop? Space asteroids, other planets, etc., are likely full of gold.

And gold is ... well tired. As a store of value, gold worked well in earlier times. When money was paper, shells, wheat, etc., gold made sense. Especially when much of the world was in conflict of one kind or another, gold could replace a currency.

Today the world is growing up. Times are changing. Nothing stays the same forever. Today we have electricity. While computer code is governing our world more and more, how many of us notice or even care?

Momentous Inventions Need Time For People To Catch Up

Now we're on the cusp of epoch-making changes yet so few realise what's happening. Before exploring, let's jump back.

It's December 17, 1903. The day Orville and Wilbur Wright prove the experts wrong. The Wright brothers showed that powered human flight was possible.

Such an epic event should have shook the world! Though some thought the first powered flight by humankind was a magician's trick. Most couldn't connect the dots from such a stunning achievement.

It took 4 years—4 long years—before anyone took much notice. Then, only when the American military showed interest did things “take off”.

Bitcoin BTC, Ethereum, blockchain, and more, is like that too.

In contrast to gold as a store of value, Bitcoin BTC has 21 million coins available. Several million are already lost for the foreseeable future.

Yet, Bitcoin (BTC) is now the rarest desired entity in the human universe. Few understand the implications of what that means.

Here's a little joke. While anyone with the know-how can copy the code that makes Bitcoin work, they must then rename their copy. At that point, it's no longer Bitcoin BTC, so is no longer a copy. Read that again. I'll wait.

The Solution To Fictive Money

Fictive money is a problem. The solution is not to use it, or if already started, stop using it. Yet, not using Fictive money takes enormous often unpopular political courage.

When we're in deep, the Fictive money choice is between at least two pains. Few want either. The easier choice is to delay. And delay some more. Can we blame our leaders when they dip and dodge and kick the can down the road for the next government to deal with?

Can you name any of the world's G20 leaders or political parties who have the nerve to:

Voters would hold such courageous politicians responsible for a raft of repercussions. Would they ever get reelected within a generation?

Fictive money is addictive. Once tasted, is easy to carry on. Keep on keeping on for long enough and you're in a hole too deep to climb out. Until that day dawns, the day you've been dreading: the day of reckoning. We can't dodge what's coming, only delay—for a while. Then face the monster, win the battle, and relearn old lessons.

So unfortunately, Fictive money will continue to thrive until the pain phase starts. Then it will be too late: the effects of Fictive money must play out before our re-learning takes place.

Cycles: How We Learn

It's a cycle. History is full of cycles:

And repeat. Can we break that human story cycle?

No one knows when the next Fictive currency cannonade will go off. When it does, if you have a pulse, to a greater or lesser extent, you'll feel its impact.

As soon as one or more governments “print” Fictive money, their currency starts to devalue. Is devaluation intentional? Yes of course. For a variety of reasons, Fictive money makes sense. Yes, when enjoying the pool party, and especially after a few drinks. But when sober, clear-headed ...?

Yet Fictive fiat currencies like dollars, euros, pounds, yen, etc., also have a cycle pattern. A paper currency devaluation path may take hundreds of years to complete. Our future sequence may follow something like below:

Through all the stages above, Bitcoin BTC keeps working, growing, self-sustaining. Who would have thought?

How Bitcoin BTC Emerges To Become The One True Interplanetary Money

Eventually (perhaps sooner rather than later), all Bitcoin mining will come about through 100% renewable energy. Until then, Bitcoin and the environment will raise both concerns and interest.

Basic needs met means the end of poverty, scarcity, lack. Yet people want more than the least possible. We strive to create meaning for our lives, to excel, to go beyond, to look over the next hill and wonder what's there. That's the essence of being human.

Yet to go further than beyond our basic needs, we meet true costs. We would likely need to finance ourselves at such moments. And why not?

At this stage in our near-future, gold mining in space is now common, so its value as a rare commodity, a store of value, ends. As demand further increases, Bitcoin BTC keeps growing.

Yet limited, genuine scarce money sources like Bitcoin BTC meet our needs. To buy resources on demand. It's ready, always has been.

While we are not that far off, let's take our imaginary vehicle and land back to our time. For us today, we navigate through the coming choppy waters as best we can.

Hang in there. Get quiet. Strive to be like the Wright brothers: ignore the so-called “experts of the day” who bemoan Bitcoin. Instead, learn to spot the next “powered flight” effect early. It's not too late. We've only just begun. 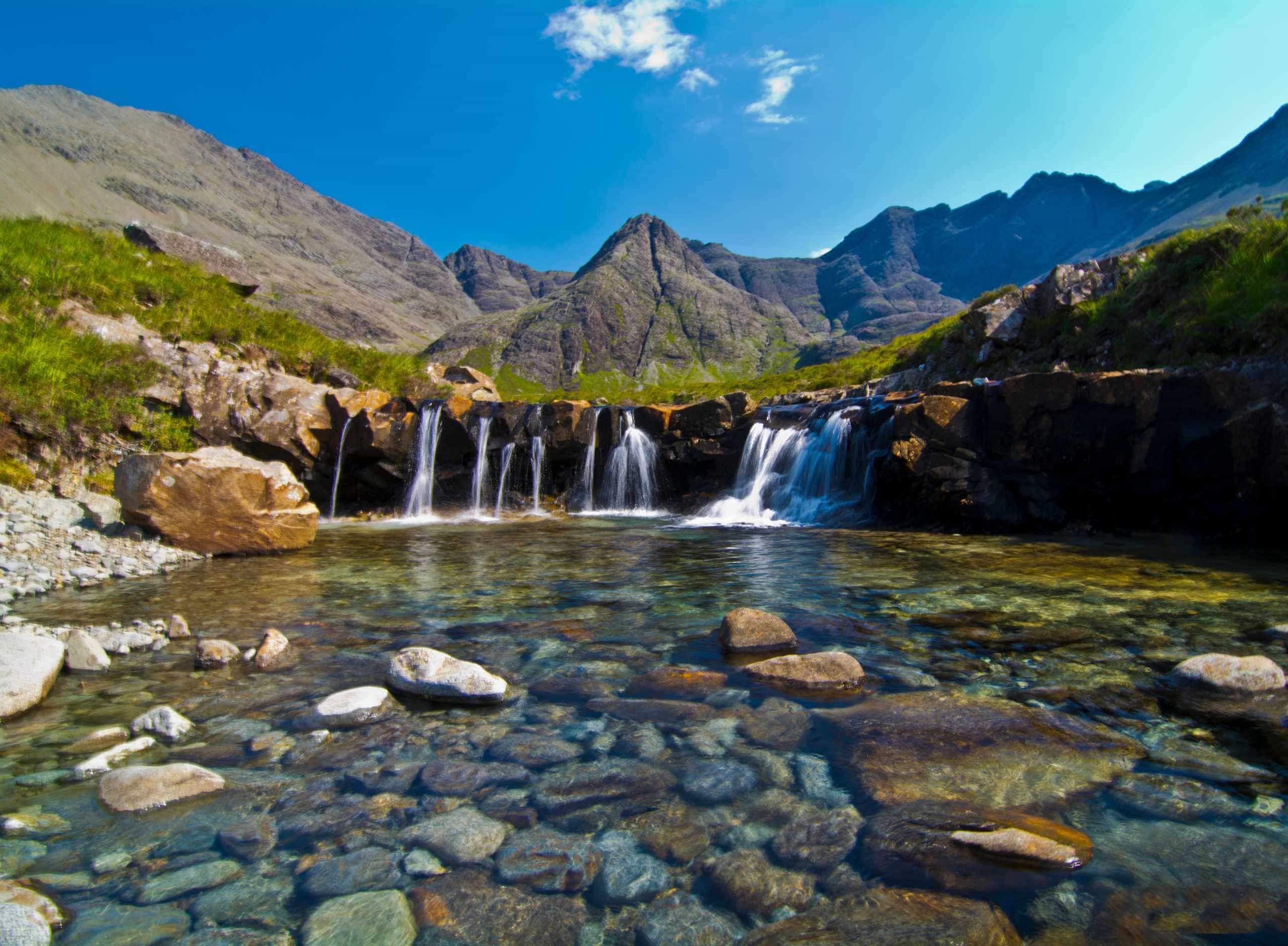 Without doubt, sometimes modern life sucks! Fake news. Fear, uncertainty, doubt (FUD), as we strive to navigate our way through… 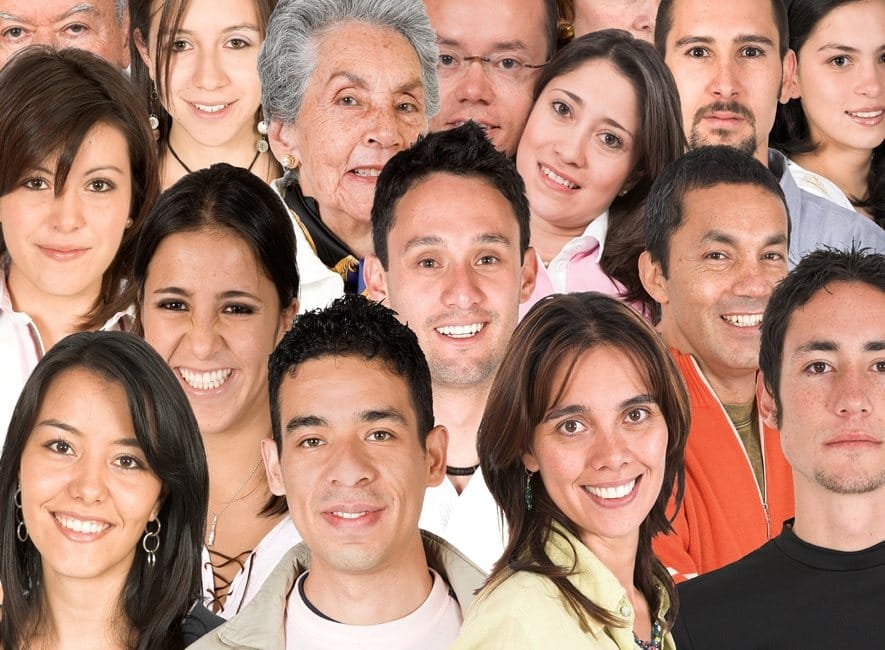 Work With What You Love

The way we spend our days is important. Working in a relaxed yet energized way to build something new… 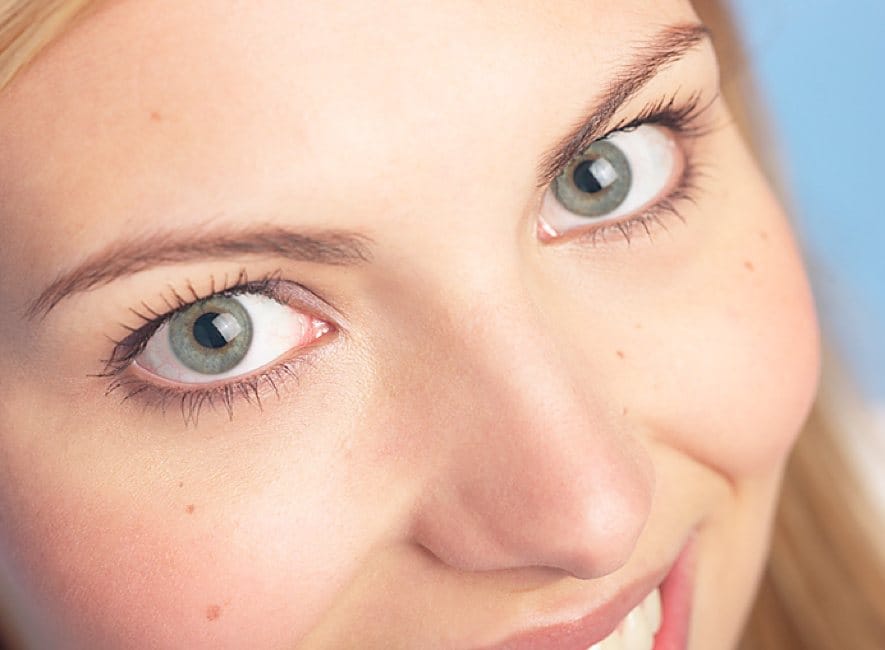