Some highly accomplished musicians can't read sheet music. Likewise, to write interesting, compelling articles and publications, a writer may not necessarily need to formally learn all of the rules of grammar.

With sufficient practice, we can simply "get a feel" for the right way to say what we want to say, in ways that connect with our readers, listeners, viewers.

Nevertheless, guesswork can be an uphill, rocky road. So if we want to take more than just a passing interest in writing, speaking, communicating, we can benefit by learning about and reminding ourselves of the 11 key word building blocks used in English grammar.

Whether we're writing content for web pages, magazine articles, books and ebooks, YouTube scripts, or more, striving to better understand the basics of communication is an activity worth exploring.

The Eleven Word Types From The English Language

Every word in any publication can be classified into one of eleven varieties. Let's have some fun: below is a brief grammar glossary overview with explanations and examples shown in bold.

Adjectives modify nouns or pronouns. In the following example, the nouns Porsche, stallion and wind are modified by the adjectives shown:

The sleek, black Porsche sped off like a wild stallion, free as the wind.

Does the liberal use of adverbs weaken the impact of non-fiction writing? A growing body of writers strive to omit or remove as many adverbs as possible.

However, the world evolves, progress happens, and times change. So sticking to hard-and-fast, rigid, inflexible rules and dictates can often cause more trouble than the problems they may seek to solve.

That's why, perhaps the best solution is to examine and analyse each written piece, in the context with which it is written, to better determine the best way to proceed.

Modals change the meaning of a verb or phrase. Modal words are: can, could, may, might, must, shall, should, will and would. Example:

Nouns are words that describe a person, place, thing, or concept. Example:

Prefixes are word fragments that are placed at the start of a word. Example:

Prepositions show how an object (that is, a noun or pronoun that follows the preposition) relates to another word.

For example, in the following sentence, the preposition "with", shows the relationship between its object "basket" and the noun "street seller".

Pronouns stand in for nouns. Example:

Suffixes are word fragments placed at the end of a word. Example:

Verbs show what is happening during an event. Verbs are also often associated with actions or doing something new. Example:

Using The Building Blocks of English

Understanding and getting a better feel for main building blocks that make up the English language certainly helps when we craft written and spoken communications.

However, we can also discover why our word choices can also make such a difference to the outcomes we seek. 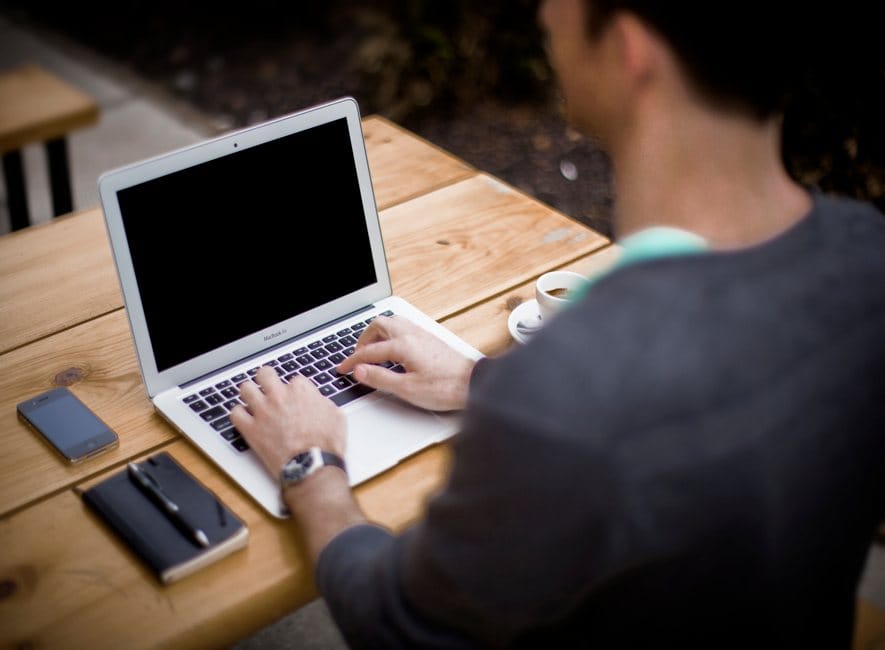 What do you think is the single most important "start-off" goal for any website? Here's some ideas. Perhaps to:…