The world of broadband Internet is an exciting place, but it can be scary, confusing and full of over used phrases and lingo that makes little sense to the average person, so before you jump into buying broadband from a particular provider you're well advised to equip yourself with a bit of knowledge about what's available out there and what you should be looking for.

ADSL or Asymmetric Digital Subscriber Line broadband used to be the most common and widely available variety in the UK because it operates over your existing telephone landline. However, cable broadband now offers much faster connection speeds.

Nevertheless, Internet Service Providers like Tiscali, PlusNet and BT all operate broadband connections that use ADSL technology, and most ADSL services are capable of "up to" 24Mbps download speed, but in reality the speed that you can actually receive will be less than this depending on the area in which you live, the distance of your house from your local telephone exchange and the number of other people who have broadband connections at the same exchange as you.

ADSL broadband is available across the UK in all but the most rural areas, and prices start from as little as £5 a month with some providers, like AOL, though you should expect this price to rise after the introductory period is over.

Virgin Media, BT, and others offer the key competition to ADSL broadband with their cable and fibre optic network. Around 50% of homes in the UK should have access to a cable network which rather than being suspended above the ground is buried under the street, so make sure that you're in a cabled area before you sign up.

Fibre optic services can currently offer up to about 160Mbps download speed, and this is an achievable benchmark because the signal does not get weaker no matter how long the line is, so a fibre optic broadband connection will be faster and more consistent than an ADSL one. Though technology is changing fast, so even faster speeds may become the norm within a few years.

However, the fastest connections are also the most expensive, and you should expect to have limits or conditions on the amount that you use the connection, particularly during the peak periods of the evening, in which you may be penalised for heavy downloading.

The youngest of the broadband technologies but also the fastest growing, mobile broadband is a truly liberated connection as it requires no land line and uses the latest in mobile phone networking technology to broadcast an signal capable of many megabytes download speeds.

Mobile phone networks like T-Mobile, Vodafone and 3 Mobile all offer mobile Internet packages, and they're great for business people who are out of the office a lot but need access to the Internet wherever they go, or for students who don't have a land line in rented accommodation. Prices can start from as little as £10 a month, though there is usually a much more strict data usage allowance, ranging from 1GB on the cheapest plans, which may not be enough if you're used to using an unlimited land line broadband connection.

Satellite broadband can be more suitable for some users living in geographically challenged locations, or when the other types of broadband connection discussed above are not suitable. In addition, sometimes "line-of-sight" or radio broadband can also be used over short distances, to link multiple homes to a central hub.

Moreover, providers like Google, Facebook, etc., are researching and testing additional ways including balloons and drones to help connect people to the Internet who have not yet been able to participate online. Exciting times ahead. 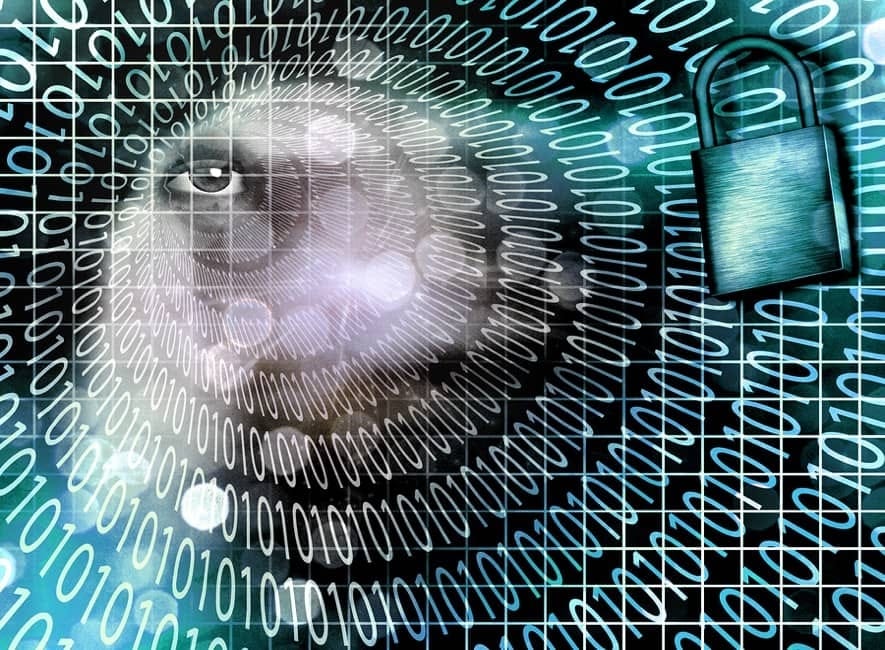 Here's how you can boost your Internet connection speed simply by making a few basic, low-cost or no-cost changes:…