What's at the heart of an effective advertisement? All the best copywriters commissioned to write smart adverts that deliver on their promises, know that if they don't get this part right, little else in the advertisement stands much of a chance to make any difference to the end result. In fact, some argue, this component actually makes up 90% of the "power" an ad possess.

So what are we referring to here? Answer: the absolutely essential need to create your advertisement headings carefully.

Why Sometimes the Heading is the Ad

Results of recent studies suggest that 60% of folks who read advertisements scan the headings only — ignoring the main text in the ad, UNLESS they detect an immediate and relevant benefit in the heading.

Likewise, in business communications, headings are especially important and can really mean the difference between success and failure of a publication or web page.

No wonder millions of dollars are spent every year on copywriting, from which written messages are tested and perfected to deliver maximum returns.

Why Ads Need That Something Extra To Work Well

Today, the global public is understandably more cautious, more suspicious, naturally distrustful, and more complex than users only 20 years ago.

The ads that might have worked wonderfully in the 1980s to introduce and promote your product or service, may fail miserably today.

Why: times change, technology changes, the young generation become middle-aged, then old, and they we die. A new generation emerges. The cycle repeats.

Ad headlines need to provide sufficient reasons (benefits) to compel readers to at least examine the first one or two paragraphs of an ad.

Yet to really win, an ad needs that something extra: originality and high relevancy to the target market.

One reason why our favorite celebrities can often command huge influence is that perhaps those ad viewer like their hero or heroine so much that, for a few moments they can:

Such moments can create powerful impact in the minds of ad viewers, that last much longer that a few seconds. So some folks are more likely act upon any ads demoed by their favorite star performers.

Key tip: the successful ad is always different in at least one important way to those of its competitors, even if at first glance, it appears to follow the same pattern.

How to Create a Superb Heading for an Ad

An ideal heading should:

If what you are offering is good, worthy of attention, meets the needs of your ad readers, you'll get some positive responses.

If you test and vary your ads, you can better determine what works best, what your readers prefer. 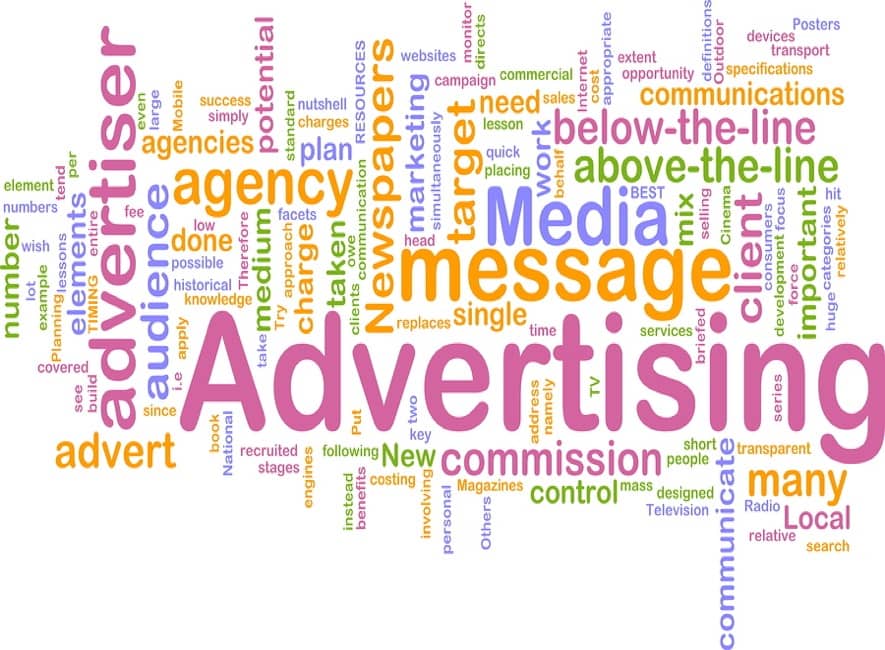 Advertising in the most appropriate print-based publications can be expensive. That's why, you can save money by carrying out… 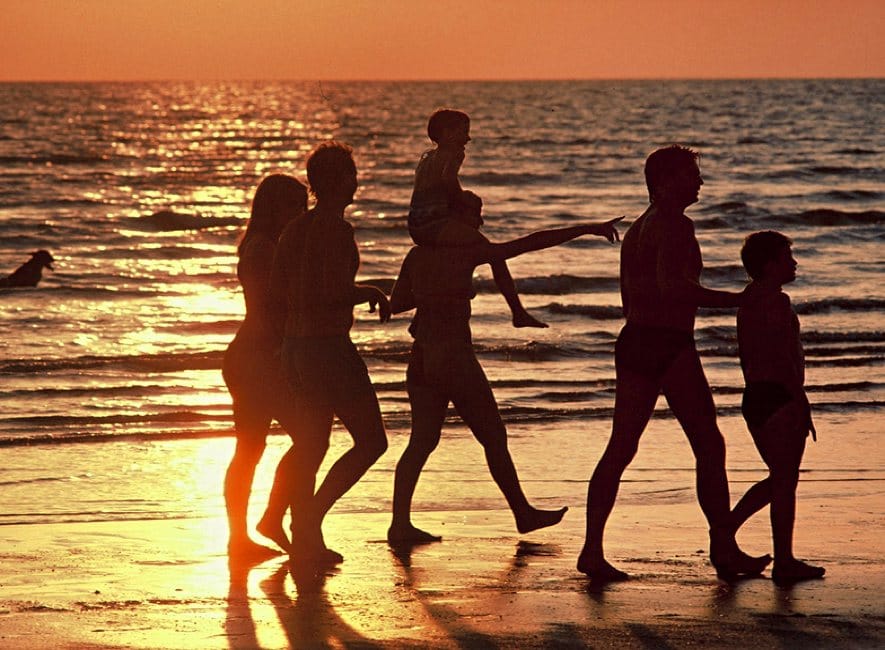 What makes successful people "tick"? Some readers may remember the boom and bust of the dot.com mania at around… 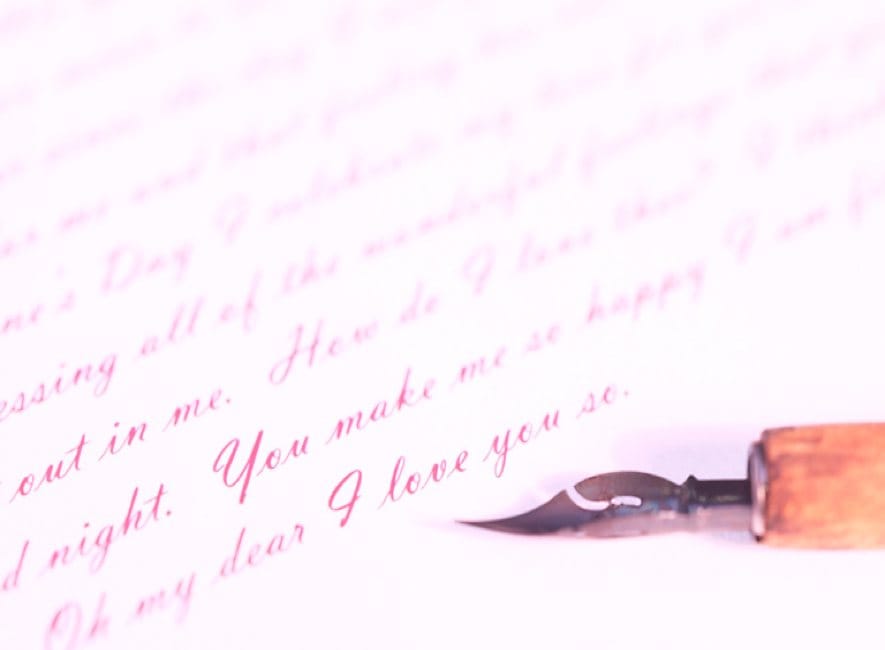 What Makes a Sentence Work?

If we think of words as the building blocks of written and spoken communications, sentences are like the cement…