How we can bleed pain and how to dodge the missiles brought about by rash decisions. Why we need to slow down to speed up — and more. Today's article explores why we should check — and cross-check — any sources that we choose to include, when writing articles. We also learn about how easily we can be tricked into believing something is true, when in reality, the truth may be something entirely different.

The Monster Curse Of Mistakes

Sometimes, people make mistakes — no matter how intelligent, adept, or experienced we profess we are. What's more, being human sometimes means that ego, pride, and the unwillingness to admit when we are wrong, are monsters that can consume us.

A blunder can last centuries before the flaw or inaccuracy is eventually detected and accepted — often unconvered by a young person with a new, fresh approach; someone who refuses to accept everything they learn at face value.

Progress in two steps. The scientific method, dear reader, is surely one of the best, simplest, yet most effective processes ever invented by humanity.

Yet, in writing, or presenting, we can essentially just say anything we want, to often be accepted. Even so, the web has a long memory. Reputations can be ruined far more quickly than the efforts and striving done to make our point, write our books, or launched one or more websites.

Words matter. So does research and preparation.

In addition, Google, Yahoo, Bing, and other search engines seem to be steadily getting better at detecting fraud, mistakes, errors, unsubstantiated claims. That why as writers who care about our craft, we should stand to do well by preparing, checking, researching with better preparation.

Examples Of Mistakes Made And New Answers Delivered

Why Do We Just Accept Things So Easily?

The Emperor's New Clothes is a wonderful short story by author Hans Christian Andersen, and explores the hilarious tale about two weavers who promise the Emperor a new suit of clothes, one that is invisible to those who are stupid, incompetent, or unfit for their positions.

There's a good chance, that at one time or another, most of us may have felt stupid, incompetent, or unfit for the role we may have been playing.

Keep in mind, The Emperor's New Clothes, is an adventure about the power of self-deception, excessive pride, and how a belief virus spreads and affects how people see their world.

Moreover, it teaches us how, if we are not armed with critical thinking, we can easily be led to believe anything, especially if an idea is repeated to us countless times.

Keeping with this theme, let's choose a seemingly innocent extract.

A Celebrated Quotation — The Trouble That Drove This Article

85% of your financial success is due to your personality and ability to communicate, negotiate, and lead. Shockingly, only 15% is due to technical knowledge. Carnegie Institute of Technology.

As an author, I love the notion that communication can help make us rich (far-fetched? Maybe. However, I believe that in combination with a few other traits, fortunes can indeed be transformed — especially today — but that too is another story for another day).

Nevertheless, within seconds of re-reading and thinking further about this quotation above, I started to question — especially the percentage accuracy of such a statement.

Perhaps All The Chaos — And Enlightenment — In The World Starts With The Word: "Why?"

So not to disappoint, with a strange fascination with all things different, chaotic, strange, and weird, I wondered why our "financial success" is not 80% or 61.4%, or something else equally valid? Take your pick.

Yes, I know: it's only a quotation, but it's fun — stay with me, keep reading, and you'll perhaps appreciate my sentiments — and concerns — more at the end of this article.

You can search on the Internet and find thousands of references to this wonderful, uplifting, heart-warming, and yes, even entertaining quotation about the relationship between communication, negotiation, and leadership with financial success in business, and more.

Furthermore, lots of people have used the quote above as an insert, opening statement, or even as the mainstay, of an article, or other publication, seemingly assuming its validity, without question!

After all, it appears to come from the Carnegie Institute of Technology, so that should be sufficient, yes?

Yet, if we trace backwards to check the validity of a simple statement or quoted source like the one above, we can find that the quote above is simply not true, and made wholly without foundation.

That's the problem, and that is precisely why we need to verify sources.

In the spirit of this article, I will prove this specific example to you, so you can check for yourself if you so choose.

Moreover, as a result, I am left wondering how much more so-called "factual information" in our world is based on fiction.

Perhaps there could be tens of thousands of articles that are simply wrong. Is that the joy and risk of what we refer to as the Internet: information on tap, available at the click of a mouse or touch of a screen? Does truthfulness, validity online come as an "optional extra"?

Why Verifying Your Sources In Articles Can Help You Win

Google has stated repeatedly that it values including sources of information in articles on-line.

Why: in this way, I imagine — just guessing — that using some kind of artificial intelligence in combination with advanced search technology, its search engines can work out or estimate more accurately, the truth or value of an article or statement.

When I consider the levels of complexity that must go into meeting such challenges, just when I thought I couldn't be surprised or amazed by anything new, I realise how wrong I can be.

What Happens When Suspicions Are Aroused

Continuing my story, I decided to check this quote in further detail. I didn't specifically select this quotation: it was simply a random event; something that appeared naturally during my usual routine of reading emails, checking up on Internet news, and so on. So into Google Search I went.

At first, when researching on-line, at the time of writing, all I could find was 71,900 sources. While I didn't check them all (I have a life too :-), the first few pages of search results all pointed simply to other articles that had used the quotation above.

During my initial research, much to my surprise, no-one seemed to be able to back up the true source of the quote.

The Search For Names And Why People Matter

Furthermore, as quotations come from people, I prefer to find named individuals — for me, that was the driving force. I wanted to find out who first cited those words.

Undeterred, and to be honest, somewhat slightly annoyed at this point, I decided to dig deeper.

Following The Trail Back To The Truth To 1918

A result! Soon, I found an information breadcrumb trail that, when cross-checked, appeared to lead to a true source:

For convenience, I have included the relevant text below (and added additional paragraph spacing to help make the following paragraphs more readable for online use today):

Briefly, they showed that fifteen hundred engineers, who replied in writing to the question: What are the most important factors in determining probable success or failure in engineering?

mentioned personal qualities more than seven times as frequently as they did knowledge of engineering science and the technique of practice.

A second circular letter stating this result was then sent to the thirty thousand members of the four large engineering societies, and each was asked to number six groups of qualities headed respectively: Character, Judgment, Efficiency, Understanding of men, Knowledge, and Technique, in the order of importance which he gave them in judging the reasons for engineering success and in sizing up young men for employment or for promotion.

More than seven thousand engineers replied to this request, and their votes placed the Character group at the head of the list by a majority of 94.5 per cent, while Technique was voted to the bottom by an equally decisive majority.

A very similar definition of the essential requirements of the engineer was formulated by Mr. A. M. Wellington and published by him in the Engineering News for May 11, 1893, as the conclusion of his well-known series of articles on the engineering schools of that time.

This definition of the essential characteristics of the professional engineer is important, because it proves that in spite of the enormous development of scientific information and technical skill, the engineers of America have not been beguiled into thinking that efficient control of the forces of nature is the sole requirement for achievement in applied science.

Therefore the schools that intend to train engineers cannot afford to neglect wholly the personalities of the students. While it is obvious that personal traits like integrity, initiative, and common sense cannot be taught didactically like the rule of three, it is no less obvious that the growth of these essential characteristics in students may be either fostered and encouraged or inhibited and discouraged by the manner in which the school is organized and the subject-matter presented.

The problems of finding the best organization, of constructing the best curriculum, and of discovering the best methods of teaching cannot be solved by logic alone or by research in natural science. As has been abundantly shown in the pre-ceding chapters, their solution requires extended experiments in education under conditions that command respect.

Source extract from: "A Study of Engineering Education" by Charles Riborg Mann, published in 1918

Throughout the original document, here's what I found relating to the following words:

So none of the three key words: "communicate", "negotiate", and "lead" in the main quotation situated at the start of this article, appear in the true source book written by Riborg Mann.

However, at the Carnegie Foundation FAQ page under the section titled: "Questions about Publications and Previous Work", one of the frequently asked questions reads:

The person who answered, kindly provided, what to me, seemed to be the most important snippet in solving this little mystery. They replied:

So a search on Google for: "A Study of Engineering Education, authored by Charles Riborg Mann and published in 1918 by the Carnegie Foundation" (without the quotes), delivered as the first search result, the link at: NationalSoftSkills.org.

A result, cross-checked, and verified.

Thank you to The Carnegie Foundation, NationalSoftSkills.org, and to Google. Without such tools, verification could take many hours, days, weeks even. 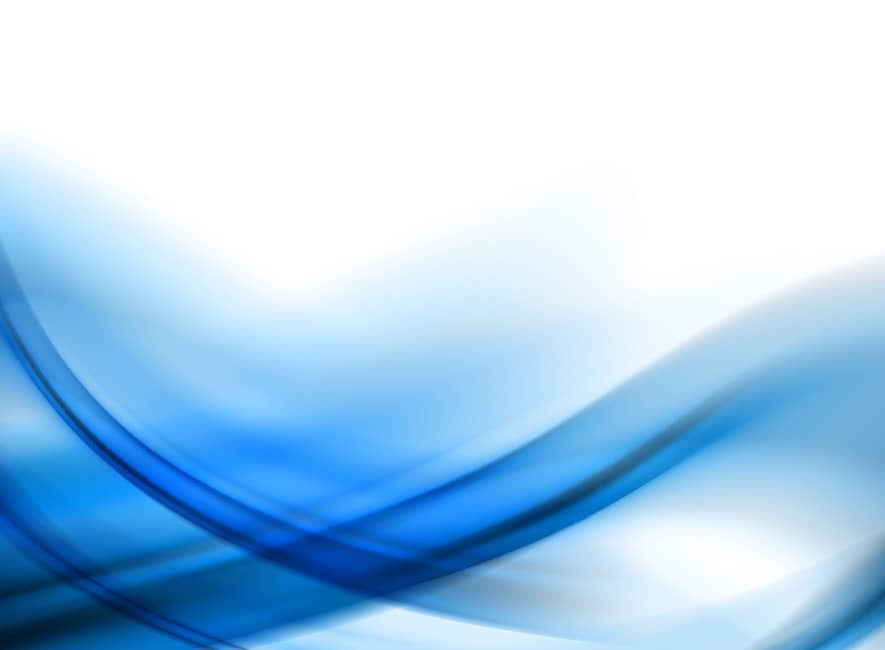 How to Maintain Your Writing Flow

Writers and communicators like most everyone else, can experience peaks and trough — especially in creativity, inspiration, idea threads,… 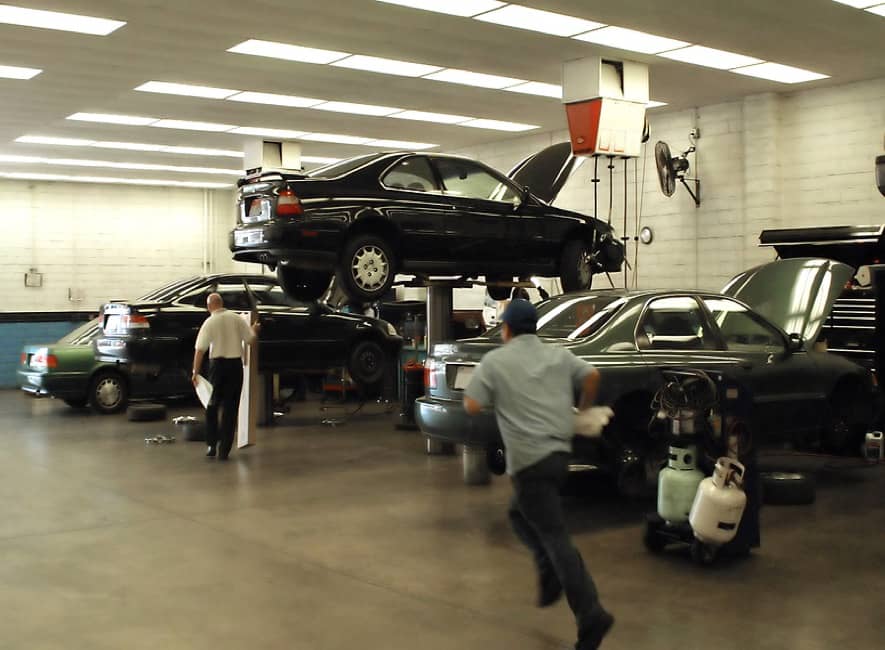 Why would you seek to write or "say your piece" quickly? To whom, when, how, why? Some authors use… 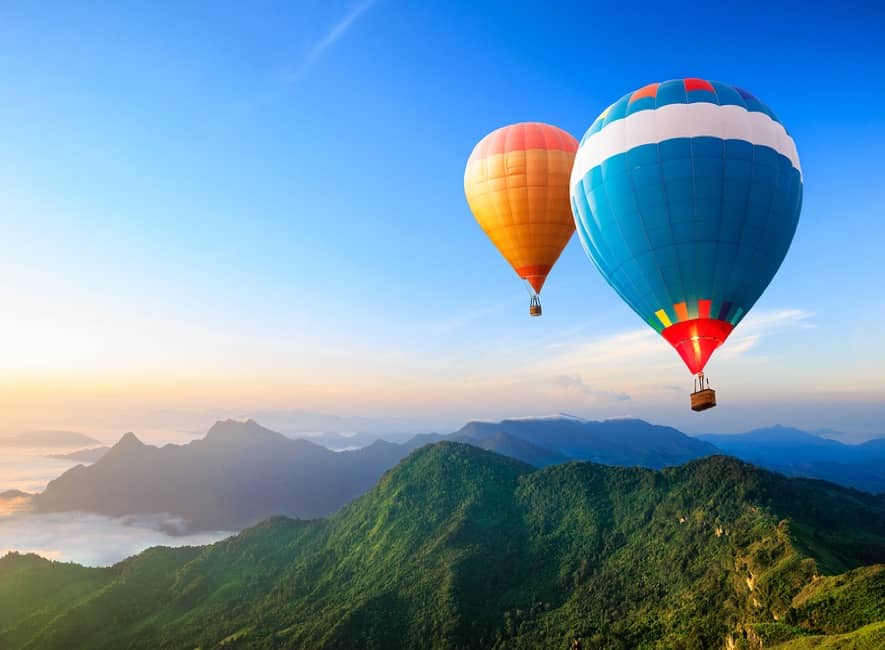