Really? How do you feel about the practice of writing a "sentence" made up of only a single word? Can a single word ever be considered as a sentence? Traditional teaching tells us a "true" sentence should contain several components. From a strict grammatical standpoint, we can agree.

The Oxford English Reference Dictionary defines one interpretation of a sentence as:

"A set of words complete in itself as the expression of a thought, containing or implying a subject and a predicate, and conveying a statement, question, exclamation, or command."

Without getting into excessive detail, for explanatory purposes, the Oxford English Reference Dictionary defines:

However, just like life, over time, language evolves. Writing and speaking are only two forms of communication — with the intention that others can understand, maintain interest and benefit in some way from what you're saying.

So you can adopt the same view of many current authors and use a single word in a sentence, especially if you consider your writing can be improved by the action.

Want To Make Your Point, Fast?

One-word sentences — when carefully crafted — can create impact like nothing else — and that's where the real value lies.

Yes really; an entire "sentence" can (loosely) be made up of only a single word — if you want to achieve a particular effect or make a powerful, dramatic statement.

Sometimes, in writing, speaking or presenting, less can achieve more. A single word can indeed pack a big punch.

However, the key to success here is to choose your word or phrase carefully to create the right impact and achieve the effect you want.

What Is Pre-Framing And Post-Qualifying About?

Single word sentences can't "live" alone. They need context, background, a past, and a future: a pointer to what comes next.

So single word sentences usually must be pre-framed and sometimes post-qualified too.

What comes before and what follows can be essential for an explanation to emerge, or simply enhance your one-word sentence. Consider:

Although from an English grammar perspective, one-word sentences may be frowned upon by purists, as "poor writing" or "lazy thinking". However, I suggest, stay loose, be open to possibilities, allow for some flexibility.

Why not let your message help you decide for yourself and don't feel intimidated without any valid foundation?

Remember, never be afraid to experiment with the sheer fun of "breaking the rules." Release your inner rebel, or lock up your inner prude, for now. 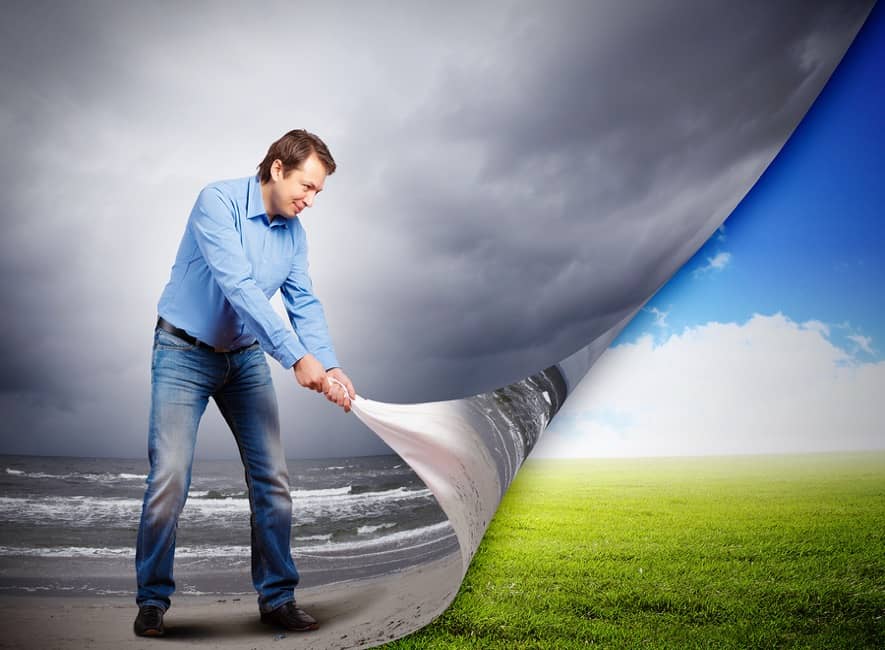 Yes, two simple words describe this tip perfectly. The best sales people do it. News broadcasters and other television… 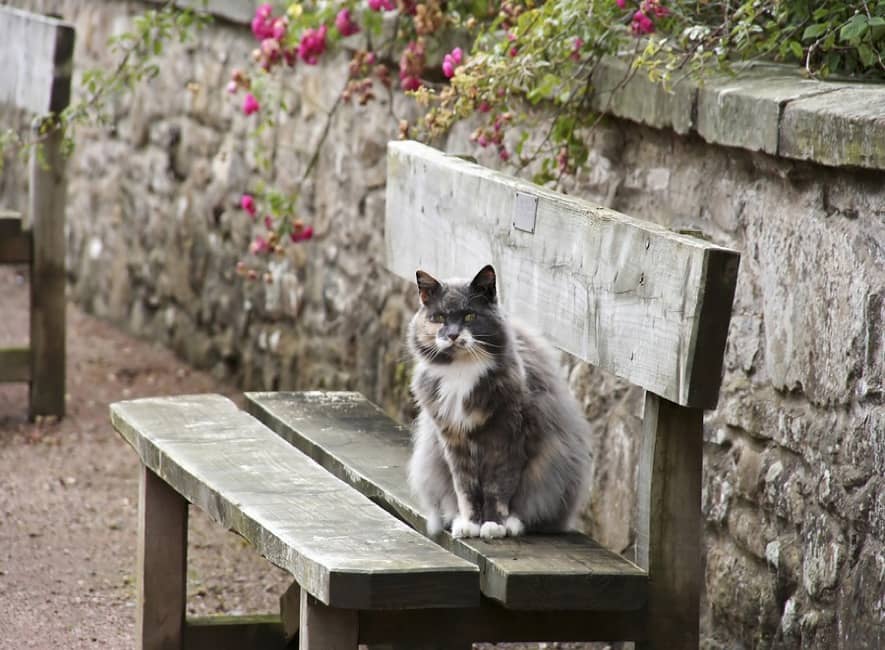 How does a cat called Fluffy relate to our article today? Answer: absolutely nothing, but she's really cute, likes people,… 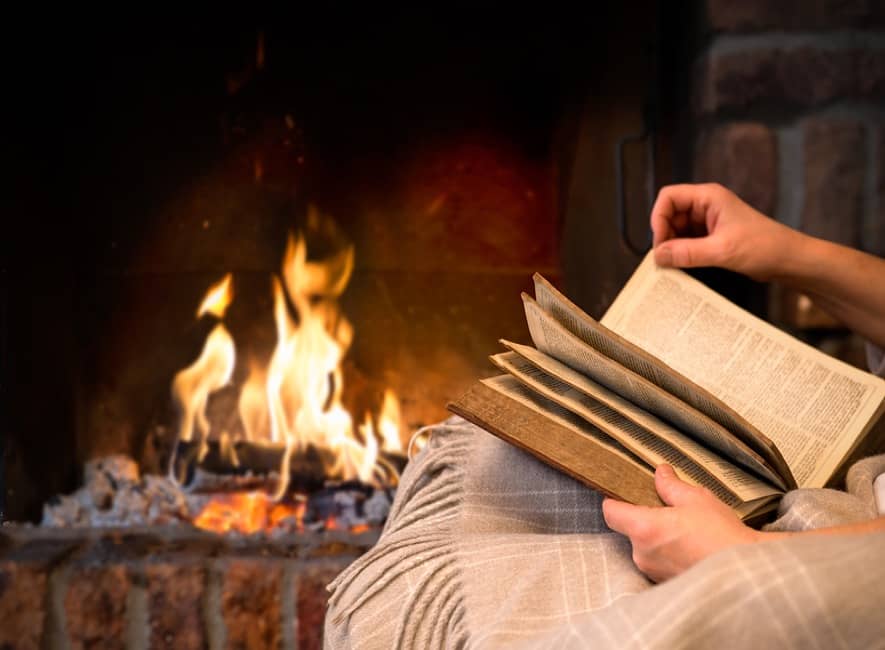 The Most Dangerous Word

Language is indeed a rich, colorful medium. English especially can seem incredibly lavish and diverse compared to some other…