We know that learning anything new takes time, effort, courage, focus, persistence, a can-do attitude, and other such heroic attributes. If we're lucky enough to be born with legs that work, while learning to walk, we'll fall down many times before we can successfully master the apparently simple art of putting one foot in front of the other and staying vertical at the same time.

So how can a baby know something we don't? Perhaps our hubris can sometimes blind us. How often have we had to relearn old lessons?

As a baby or toddler learning to walk, during our journey to achieving our goal of being independently mobile and staying upright for more than 3 seconds, often, we'll bump into things, stub our toes, and bang our heads as we fall repeatedly.

It hurts: yet we soon seem to forget such short-lived shocks and simply want to get up again and again. Perhaps the pull of the desire for freedom or that shiny new object "over there" is eventually shown to be stronger than our apparent inability to walk.

If babies held the same tendency toward self-criticizm as we adults, they might never learn to walk or talk. Can you imagine infants stomping, “Aarggh! Screwed up again!” Fortunately, babies are free of self-criticism. They just keep practicing. Dan Millman, American Author and Gymnastics Coach.

So we keep trying and falling down again and again. At such times, it's seems that nothing is changing; that if we did but know it, life is simply playing a cruel trick on us all; that we're simply toys to amuse a rabid collection of cruel gods. Not so: there's more going on: with each fall we make, we're storing up information, we're learning and remembering and putting all the feedback to work, subconsciously, almost invisibly.

The One Thing Guaranteed to Get Our Attention?

Both pain and the overwhelming desire for something we really, really want, are teaching aids that can help us learn more quickly. Building a Web business or writing a book or e-book, is much like that.

Sure it's fun, exciting, likewise has highs and lows, but sooner or later, we'll start hitting the barriers; the roadblocks; the reality that we really do need to actually work at this to make it all a success. Yet a rarely understood fact is that these barriers are different for most everyone.

Key tip: applying one person's model or "solution", in exactly the same way, may not give the same results as he or she gets. Usually, we have to add or find that one extra, often elusive, ingredient that makes the model uniquely ours.

When pain shows itself, most of us sit up and take notice sooner rather than later: at that point, how we deal with things is crucial.

Key tip: our belief in ourselves can make all the difference. We have to generate this self-fueling desire from somewhere deep inside of ourselves, for that is the source of all we know and is there with us always. It's a human thing.

What Some Remarkable People Do That Most Don't?

What I'm really talking about here is a form of pain — and I can assure you, I dislike pain as much as the next person. However, we know that life is:

Many people risk their lives in the extreme every day just by doing their normal job of work. Those of us who live in safer environs marvel at just what it is that makes these amazing people do what they do.

I've been reminded of this point some time ago by having the pleasure of learning more about, and being amazed, at what service people on a US aircraft carrier undergo as "normal" on a daily basis.

As a result, I've learned that taking off from a carrier is one thing, landing back again is something else entirely. Yet in the middle of a vast ocean, landing safely repeatedly is a must, however seemingly impossible or difficult that task may seem to my untrained and unfamiliar eyes.

Why Facing Off Early Can Help You Later

Not having the luxury of such experiences of taking off and landing a hugely expensive aircraft back on an aircraft carrier, I've still learned that often the best approach to anything is to:

As humans with a vested interest in self-preservation, we're programmed to seek pleasure and avoid pain. But sometimes, we can fair better facing our demons head on, even seek them out early, get to know them, even like them; square up and stare them straight in the eye, one by one if necessary.

Why take such a seemingly drastic course of action? Often at such times, the game of life can play a tune we not expect: the pain can lose it's sting, the fear may go away and the demons vanish like the early morning mist as it meets the summer sun.

Are we surprised? Yes, and relieved certainly, though we might say, something like: "That sucks: just when I'm all fired up ready for a fight", the "enemy" simply disappears before our eyes.

The way the world is wired at present means that in general:

Do you see the problem?

Most employers and most employees both do the minimum they need to do to get through the day. Understand this intuitively, and we understand why the world works the way it does: the functional structures seem to be set-up so that even a so-called free society stumbles along just well enough to "keep the engine ticking over".

Where Does Excellence and the Desire for Perfection Fit In?

Whether or not you subscribe to that more radical view put forward above is not really the point. What is relevant is that a small number of  amazing people choose another route, one that is driven by such traits as:

No wonder these special people often rise up to positions of responsibility and seem to achieve extraordinary success with apparent little effort.

Key tip: the differences between the actions average people take and those that achievers make aren't that great. Usually, astonishing success has a lot to do with one word: details.

... and they keep repeating these positive patterns.

Like the snowball getting larger as it rolls down the hill: little things, small changes, make a difference and add to the sum of what has gone before.

To a normal toddler, the idea of giving up is absurd. There is so much wonder in her world that she hasn't yet learned how to give up. He keeps on trying until he gets where he wants to be, why: because that's what he wants to do right now.

As Web business providers, e-publishers, e-book writers and published authors, I recommend that we too can learn much by reapplying the lessons of "Why baby knows best".

What High Achievers Do With Obstacles

So if you want to embody the best you can be, rock your world and build a level of prosperity to match, always:

Key tip: as you follow the guidelines in this article and website, you'll notice obstacles less and less, since "You can't watch two rabbits with equal focus at the same time."

Eventually you won't notice those obstacles at all: they're just fences to jump. At that point, you'll detect a subtle difference; you may pause or feel slightly strange as you detect subtle changes.

When you look down, you'll understand why: those same obstacles that may have given you so much heartache in earlier times, won't exist any more since you've grown and now you're walking unaided. 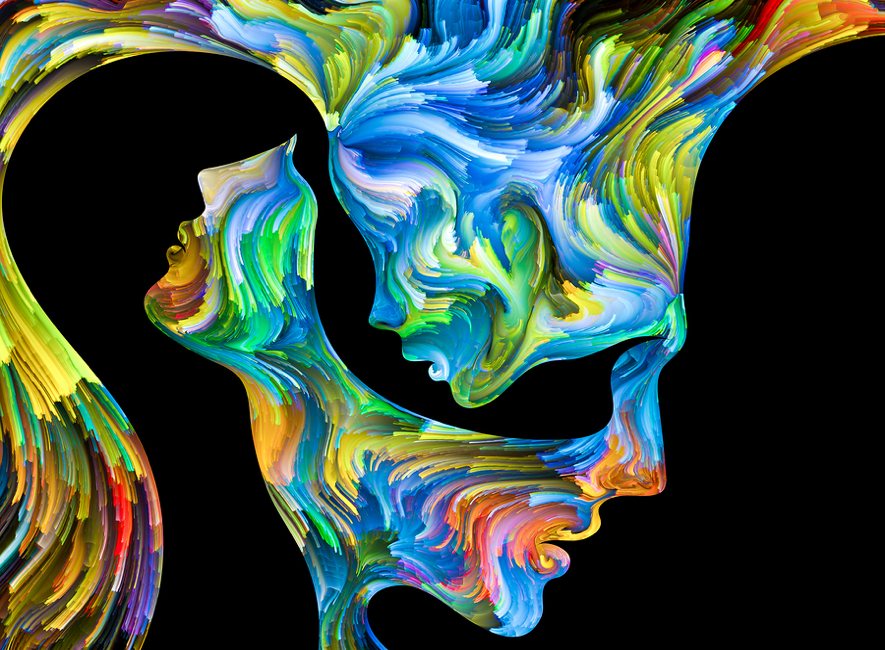 Why STEMMA, Not STEM, Can Help The Best Organisations Thrive

STEM is a popular acronym standing for Science, Technology, Engineering, and Mathematics (or Math for our American visitors). STEM…

The Best Way to Communicate?

Writers and communicators from around the world use a variety of means to get their message across. We can… 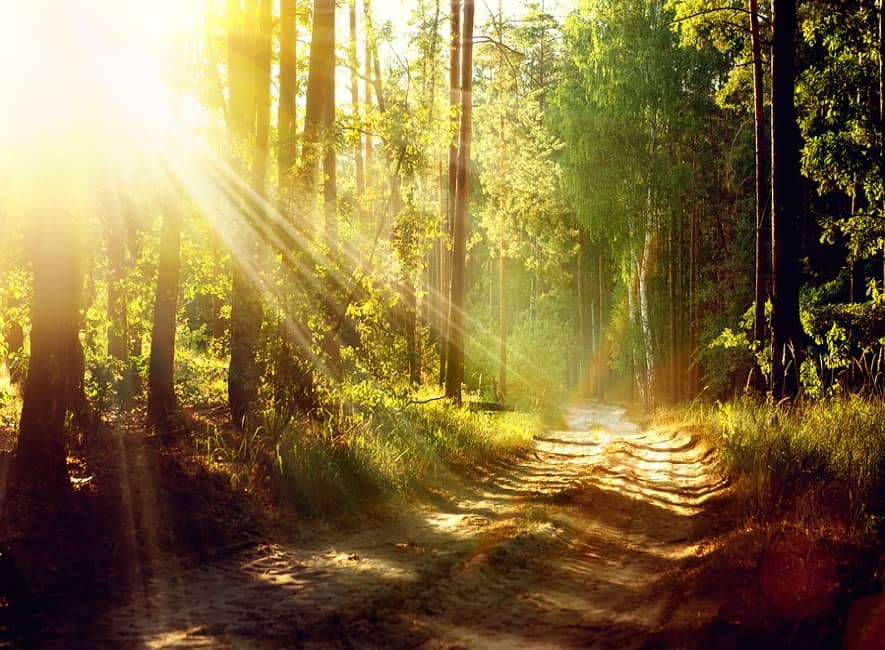 Full details on back issues are usually available at The Sunday Times Web site: https://www.thetimes.co.uk. Details on the…